How QA Can Limit the Disadvantages of Automation Testing 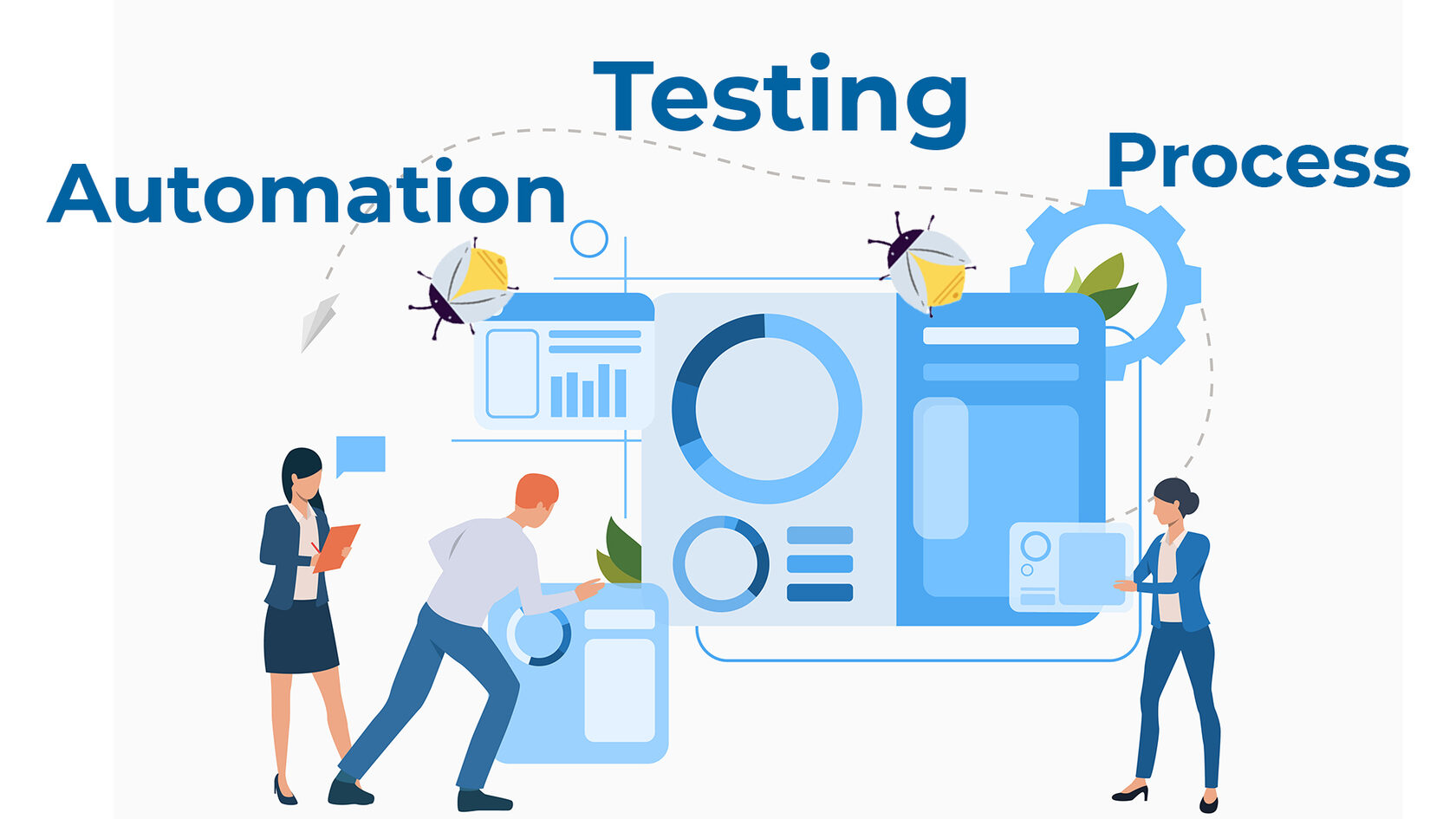 Automation testing is one of the most effective methods for testing the efficiency of the product. Before launching a software product in the market, it is important to measure the quality of the product. Usually, a QA runs several test codes to check the developmental progress of the software.

Automation testing is one of the fastest and most effective QA strategies for checking the efficacy of the bigger and more complex projects. But similar to the manual procedure, there are some drawbacks to it too.

Let’s dig into automated testing disadvantages and how QAs can resolve them!

What is Automation Testing? 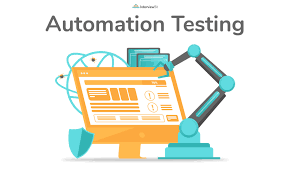 Automation testing includes running pre-written test scripts or codes during the development stage of the software. The resulting insights from test runs are automatically notified to the developer or QA team to assess the progress. The engineers or programmers then alter any bugs or errors in the product.


What is QA Automation?


QA automation is a separate software code written to test the product software for quality assurance. The package may include several functional, logical, or deployment tests.

Initially, this was done manually. But now, with an automation testing strategy, the process is faster and more cost-effective. There are three ways to perform QA automation:


It isn’t wise to implement manual testing that will take days or months with huge and complex projects. But automation testing is not entirely the most effective way of QA testing. Some of the drawbacks of automation testing are:

How Does QA Limit these Disadvantages? 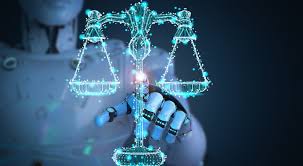 While automation testing is fast and efficient for repeated tests and complicated software projects, the magic formula hasn’t been found yet.


However, to make your QA strategy super effective and productive, a middle ground is needed incorporating human intelligence with the speed of automation.


Here is how QAs can limit automated testing software disadvantages:


With manual and automation testing limitations, you can’t apply one. Finding the right balance is the key to the best QA strategy for your project. Additionally, devising a plan that integrates the pros of each and rectifies the cons will let your business model have more productive and effective testing and QA.

Moreover, you can seek the help of experts such as TestGear, who will help you tailor your QA process. Avail of their  free cloud trial and get started.